Each May, during Preservation Month, Historic Savannah Foundation celebrates the best of preservation with our annual awards program. We recognize individuals, organizations, and companies who embody and practice excellence in preservation in Savannah and throughout Chatham County.

Is your restoration project a winner? Have you seen a preservation project you think is award-worthy? We invite you to nominate projects you believe are most deserving of these very competitive honors. This year, the deadline for nominations is 5 p.m. on Wednesday, March 1, 2023. An independent jury of made up of preservation professionals, architects, contractors, and professors decide who among the nominations is most deserving. 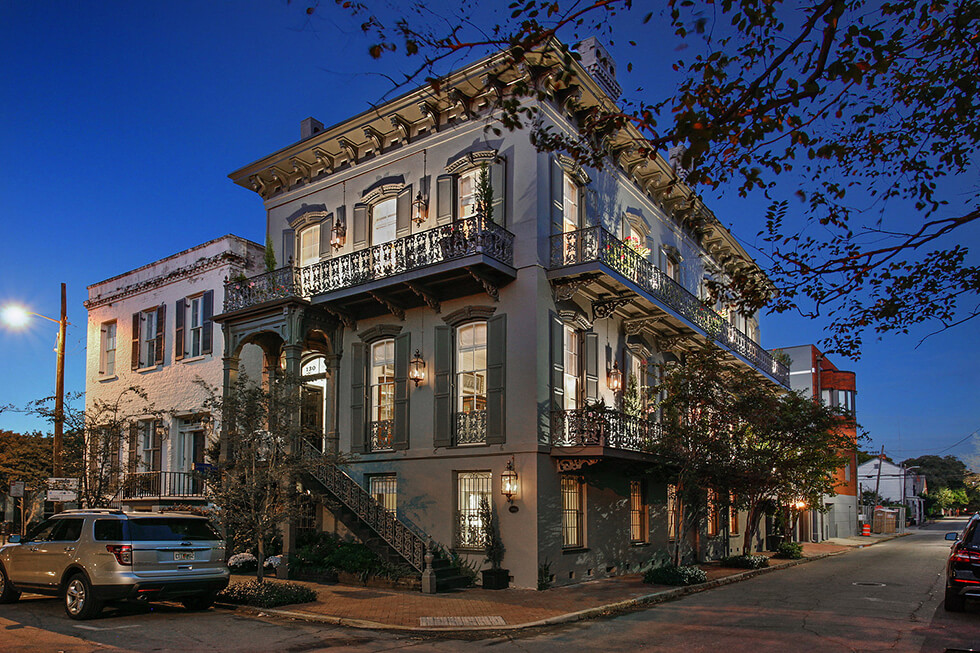 Nominate a Project for the 2023 Awards!

Congratulations to the 2022 Award Winners!

In addition to the Preservation Awards given out for specific nominated projects, HSF also bestows the following awards on individuals or groups for distinguished service, contributions, and/or life-time achievement. Each year, Historic Savannah Foundation presents the Nichola Parker Coe Volunteer Award to a single volunteer who exemplifies dedication and commitment to the preservation mission upon which HSF was founded. This award is given in memory of Nichola Parker Coe, who served as HSF’s comptroller for fifteen years.

Dale Critz receiving the prestigious Davenport Trophy in 2017, for his many years of supporting HSF’s mission and programming

The Davenport Trophy, the highest preservation accolade one can earn in Savannah, is presented only when warranted. Past recipients are a veritable who’s-who among preservationists in the Hostess City, and they include Mills B. Lane, Jr., Lee and Emma Adler, W.W. Law, Beth Reiter, Mills B. Lane IV, Helen Downing, and Dale C. Critz Sr. among others. As a point of reference, since the award was established in 1965, there have been only 20 recipients. In the last ten years alone, it has been bestowed only twice. Named for the house whose rescue was HSF’s charter project, the Davenport Trophy is earned from a lifetime of significant achievements that not only evince and advance HSF’s work, but that truly standout among a crowded field of citizens who have done good deeds for preservation over the decades. Beginning in 2013, HSF awards—when warranted—a special award for advocacy. Named the Lee and Emma Adler Award for Advocacy, HSF honors individuals who uphold the spirit of these two people who dedicated their lives to protecting the invaluable and irreplaceable assets of this city. The President’s Award is selected by HSF’s President & CEO, and bestowed upon a single project that stands out in its ambition, scope, complexity, and impact. This singular project typically exemplifies the spirit of preservation, and goes beyond the brick and mortar. It is presented only when warranted. It has at times also been awarded to an individual for a unique project or specific contribution to the field of Preservation.

A FEW OF OUR PAST WINNERS 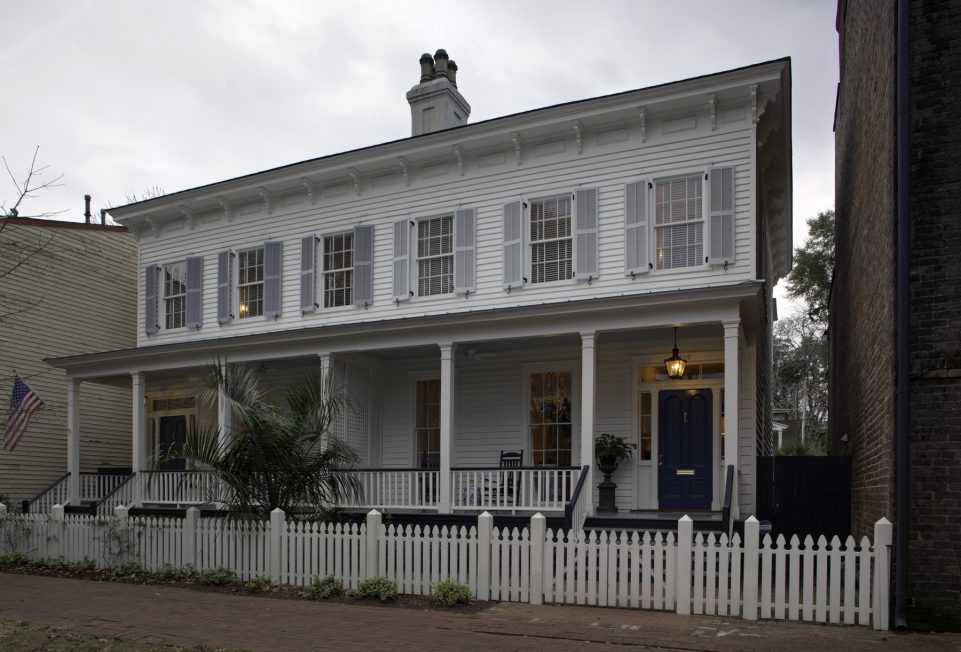